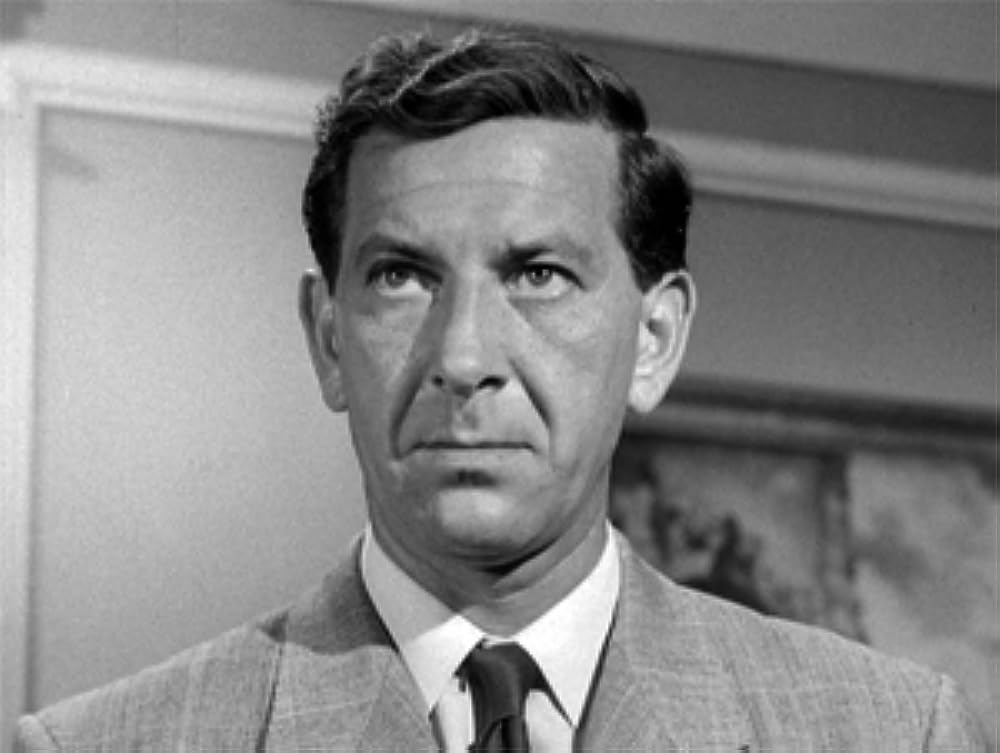 Loophole: Directed by Paul Wendkos. With Robert Stack, Jack Klugman, Martin Landau, Gavin MacLeod. Morton Halas is an aggressive and very successful defense attorney who will stop at nothing to get his clients off. Having successfully defended Big Mike Probich he finds himself working for Larry Coombs, another small-time mobster who has ambition to rise to the top. Coombs and his top enforcer Whitey Metz decide to knock off Probich and take over his network. They succeed but things don’t go as smoothly as planned and Eliot Ness soon has an eye witness who can identify both of them. Halas has a flair for the dramatic and just as the verdict in the case is about to be announced, he arranges for someone to stand up in open court and announce, with murder weapon in hand, that he is the killer. Ness and the District Attorney know that the fix is in and find they have to rely on their own trickery if Halas, Coombs and Metz are to face justice.