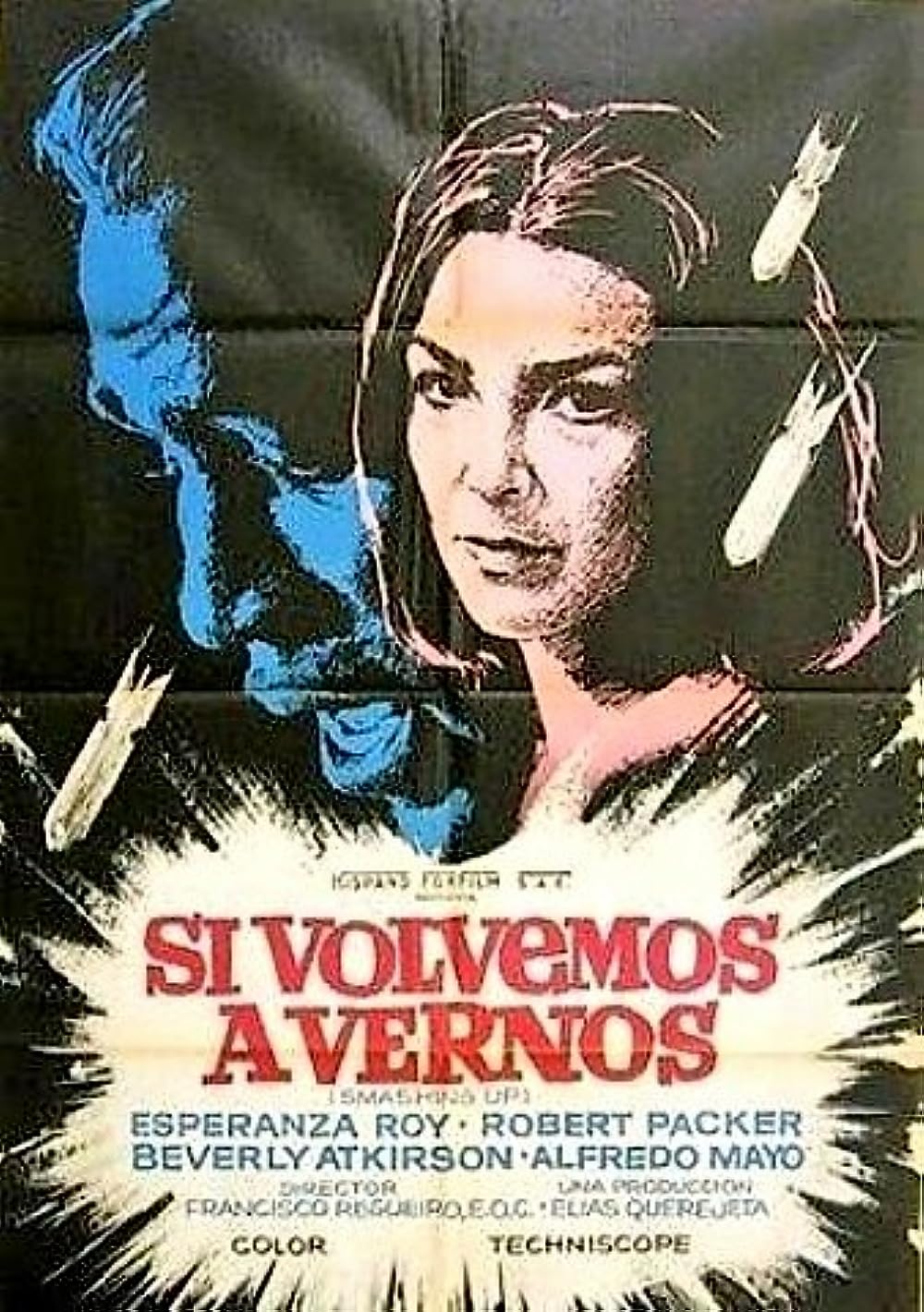 Si volvemos a vernos: Directed by Francisco Regueiro. With Esperanza Roy, Robert Packer, Beverly Atkinson, Alfredo Mayo. Tom and Matilde and Jim and Emily are two friendly married couples united by the fact that the men are assigned to the base of Torrejón (Spain). The husbands are in crisis because of the possibility of licensing and returning to the United States in order to prevent Tom from going to Vietnam. Matilde is afraid to go to an unknown country full of racial prejudice.