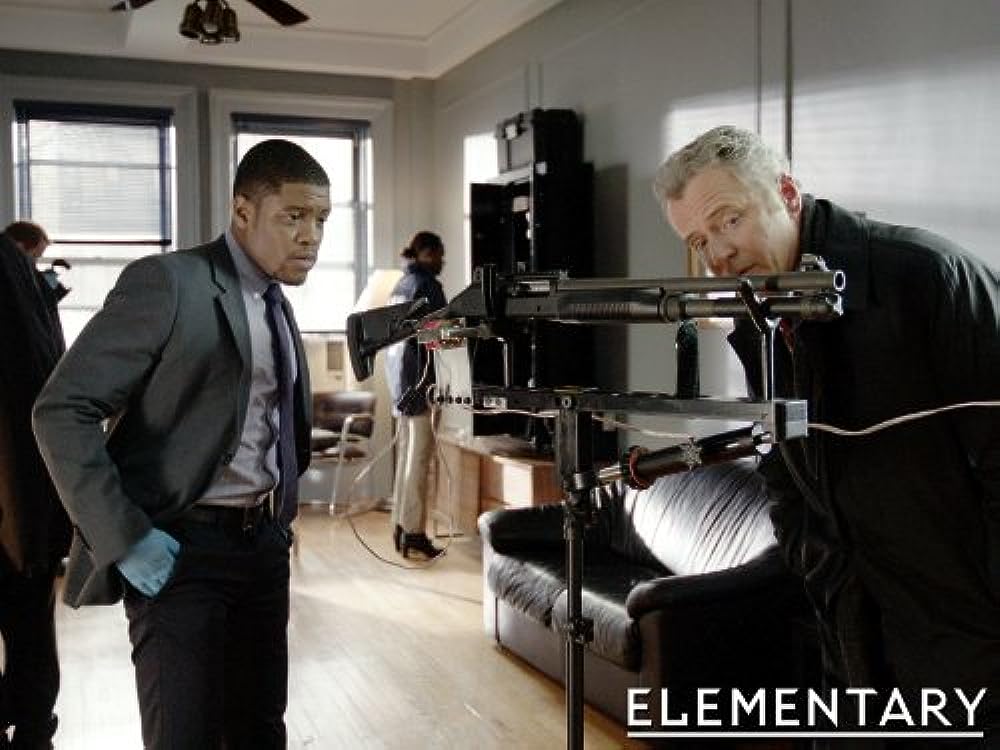 The Red Team: Directed by Christine Moore. With Jonny Lee Miller, Lucy Liu, Jon Michael Hill, Aidan Quinn. Holmes discovers a man running an internet conspiracy site is dead. As he follows the chain of clues, he becomes aware of the “Red Team” and the trail leads him further down the rabbit hole than he ever imagined.