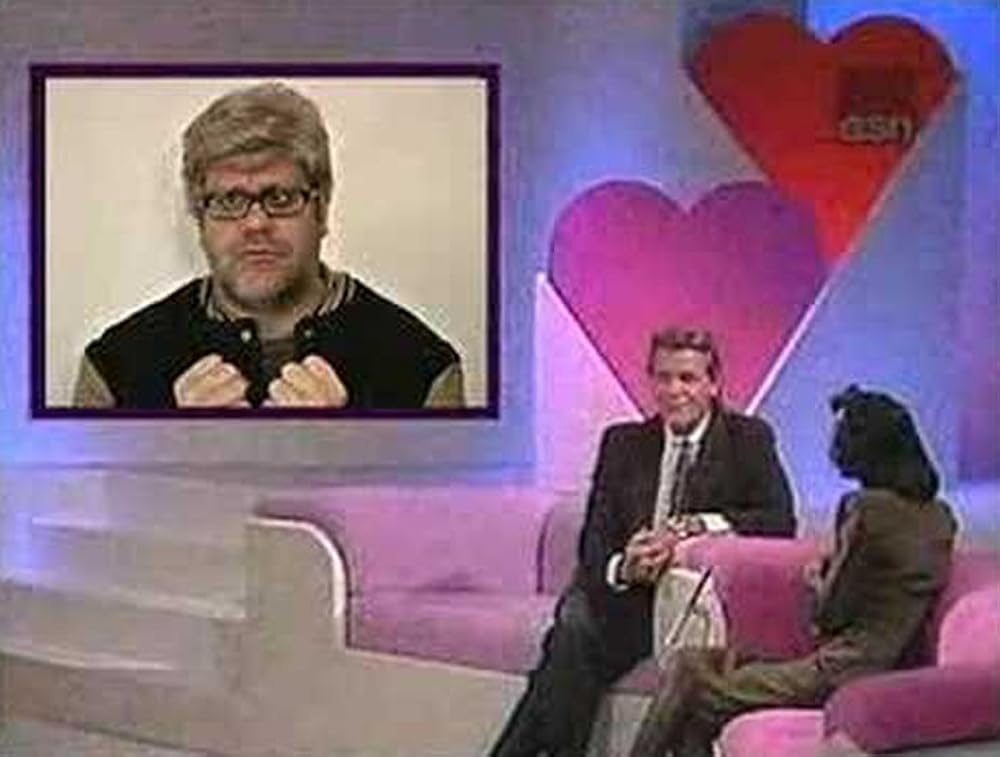 Episode #4.102: Directed by Debbie Miller. With Chuck Woolery, Gene Wood. Chuck Woolery hosts season four of Love Connection, a dating television show that sees dates arranged for couples appearing on the program. Woolery introduced the guest and showed excerpts from the three candidates’ videos. The studio audience then secretly voted on which candidate they preferred for the guest. The guest then revealed whom he or she had actually dated, and the date joined the conversation from backstage via closed-circuit television camera.