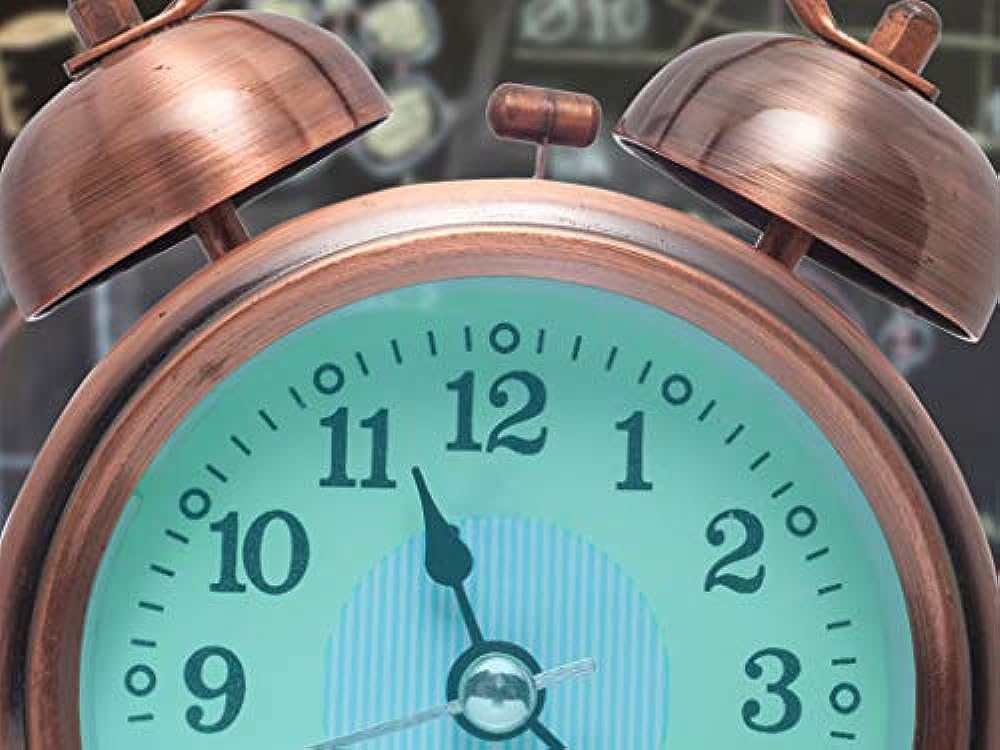 Entropy: The Arrow of Time: Probe the connection between entropy and the second law of thermodynamics, which states that all real processes tend to increase the entropy of the universe. Explore some important consequences of the law, including the fact that time flows in only one direction.